August 2017.
We are now 25 % over capacity in our orphanage. Storage rooms are being converted into bedrooms. We desperately need extra amenities. Another piece of the puzzle from the ‘Water’ project has been put in place, all due to Donald Bosch and his crew. We go back a while as we’ve met at other fundraising events. He once told me I should check out his daughter’s singing talent. He was right, she sings like the best of them (and I’ve known a few). Just look at the video from last Christmas when she sang with the children from our music classes. 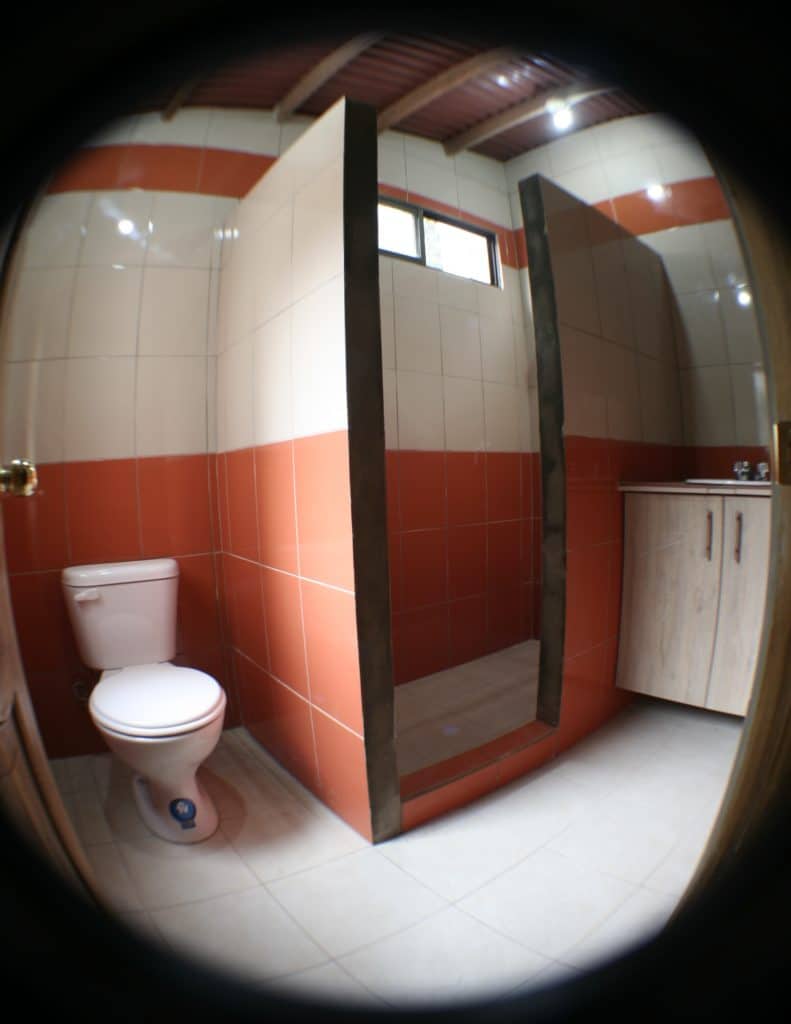 Donald also said that if he is ever needed for a project I am working on, I just have to dial his number. And when he finally got that call, it took him just one second to say yes. From there on, Donald took over with a vengeance and made another dream for the orphanage a reality. It took his crew less than a week to finish the new addition to the young girls’ quarters. I want to give him all the credit he deserves and these pictures tell his side of the story. On behalf of all the kids : Muchas Gracias !