FOOD ON THE TABLE

You are here: Home / Portfolio Items / FOOD ON THE TABLE

April 2016
I had a talk with the lady who runs this safe haven for about 65 children between 3 months and 18 years old. Besides medical issues which need to be addressed, I heard about a more urgent problem. It’s about keeping the kids from starving…… 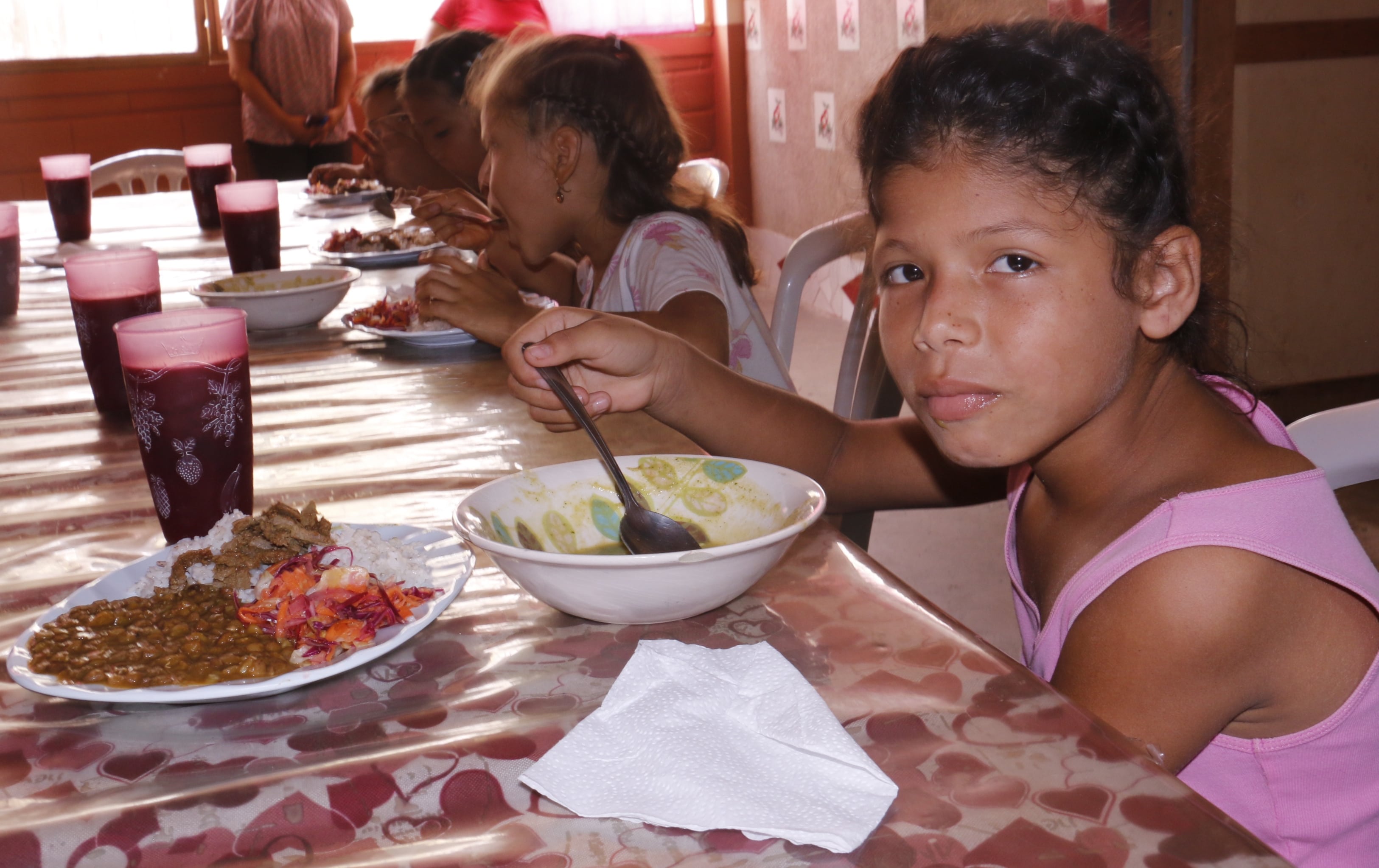 How bad is it ? Well, it’s disastrous. The orphanage and the government extended and signed an agreement in February that would provide $4 per child, per day. Hardly enough for the very basic needs. Unfortunately so far, they have not been paid a penny. Next week it will be two months without any money coming in. The kitchen staff can’t be paid anymore, and as of next week, there will be no more food to feed the children. They have tried to buy food on credit and have succeeded until two weeks ago. Constant communication between the government and the orphanage has not resulted in the promised payments that they desperately need and it doesn’t look good for the near future.

With the kitchen staff I have established a list of bare minimum survival needs. We need to help out to give the orphanage a buffer of at least one month of food. So I hope we can organize a  ” food run.” I am so hoping that everybody who reads this will help out with food donations (locally) or money for food purchases just to eliminate the horrible idea that there will be nothing on the kids’ table next Monday. If we can give the staff the peace of mind that the children are taken care of for at least the next few weeks, we can start to work on a long term solution. Let’s take care of this. I will personally go to the wholesale merchants and buy the items from the orphanage’s food shopping list until the money runs out. To feed 65+ children for one month : $4,365.  That’s my goal for now. Any donation is life-saving. 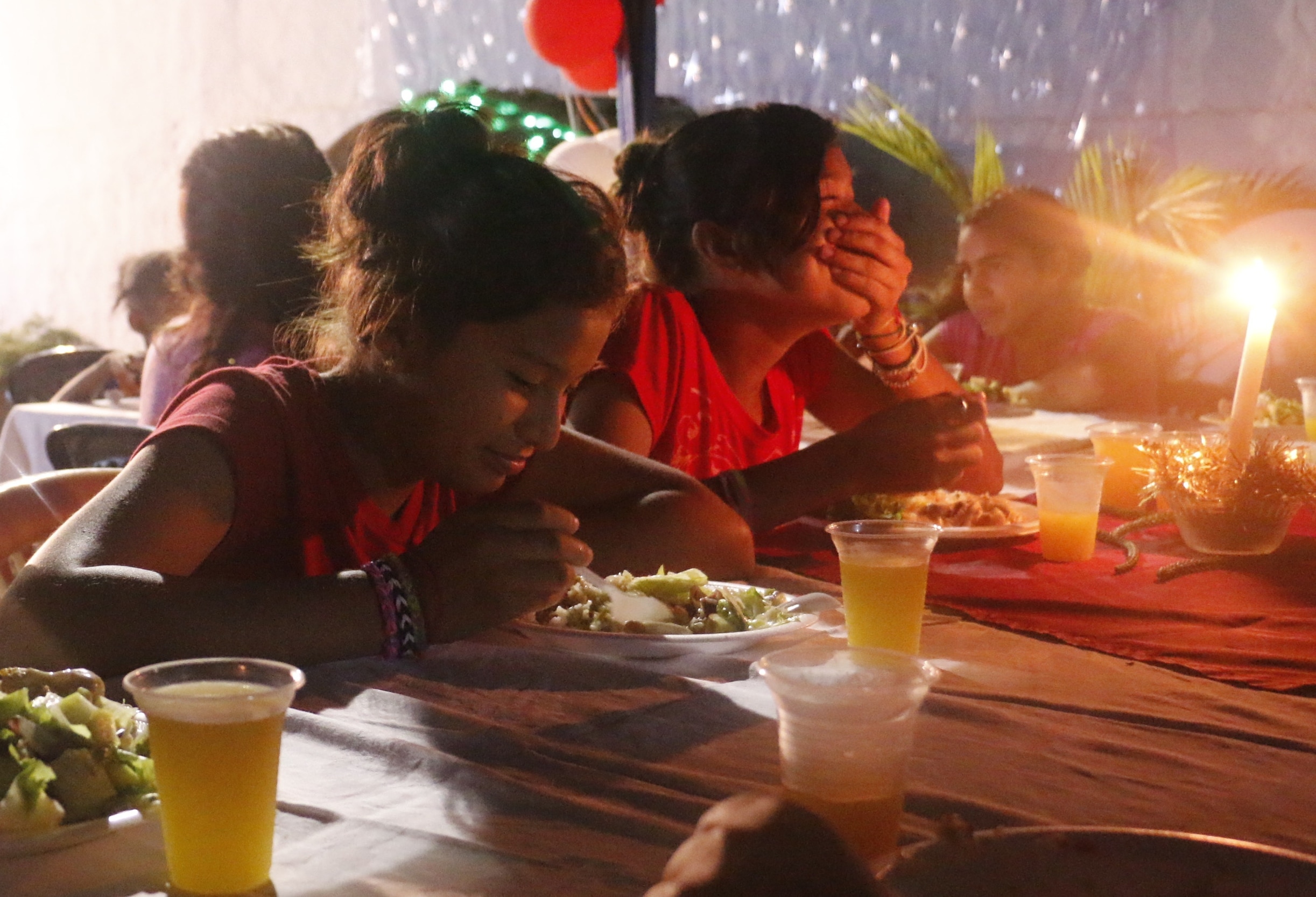 Look at the kids in these pictures. The last ones are from Christmas dinner 2016. A truck had arrived at the orphanage with turkey, chicken, and all kinds of delicious food, all donated by a family from Salinas, 40 miles away. This girl obviously dares someone to touch her plate and not live to tell……. 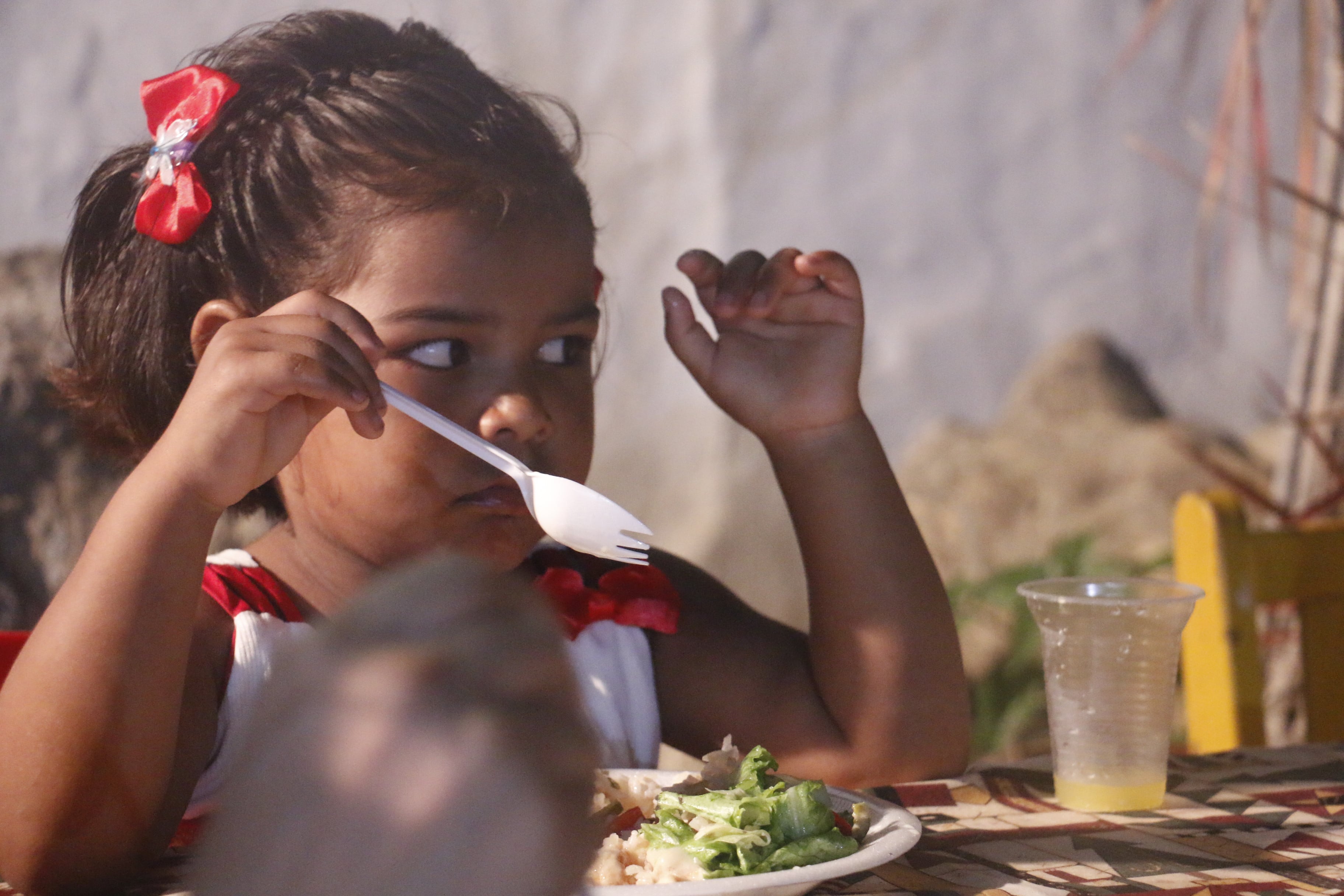 Update : At the end of the year, the government had restarted their commitment. My fundraising effort has been able to help feed the children for the seven months in between. The kids have never known the severity of the situation.