You are here: Home / Portfolio Items / THE REFRIGERATION ROOM

Because of our fabulous donors we’ve been able to save the children from going hungry. We’ve got enough money for another six to eight weeks. Let’s hope the government will be stepping up to the plate by then. They are supposed to fund the orphanage but – even by their own admission – are now SIX months behind.
Being at the orphanage on a daily basis, I came to find out that we can actually save a significant of money and make donations last a lot longer. Here’s how…
Because we have to feed over 70 people each day, you can imagine how much food has to be bought. But their kitchen lacks a subzero refrigeration room. This means we either have to see the food rot after a few days or buy very small quantities for a much higher price. I calculated that we could save about a thousand dollars per month if they could buy fish/chicken/groceries etc… in bulk. But a refrigeration room costs $ 9,500. Of course, they don’t have that kind of money. 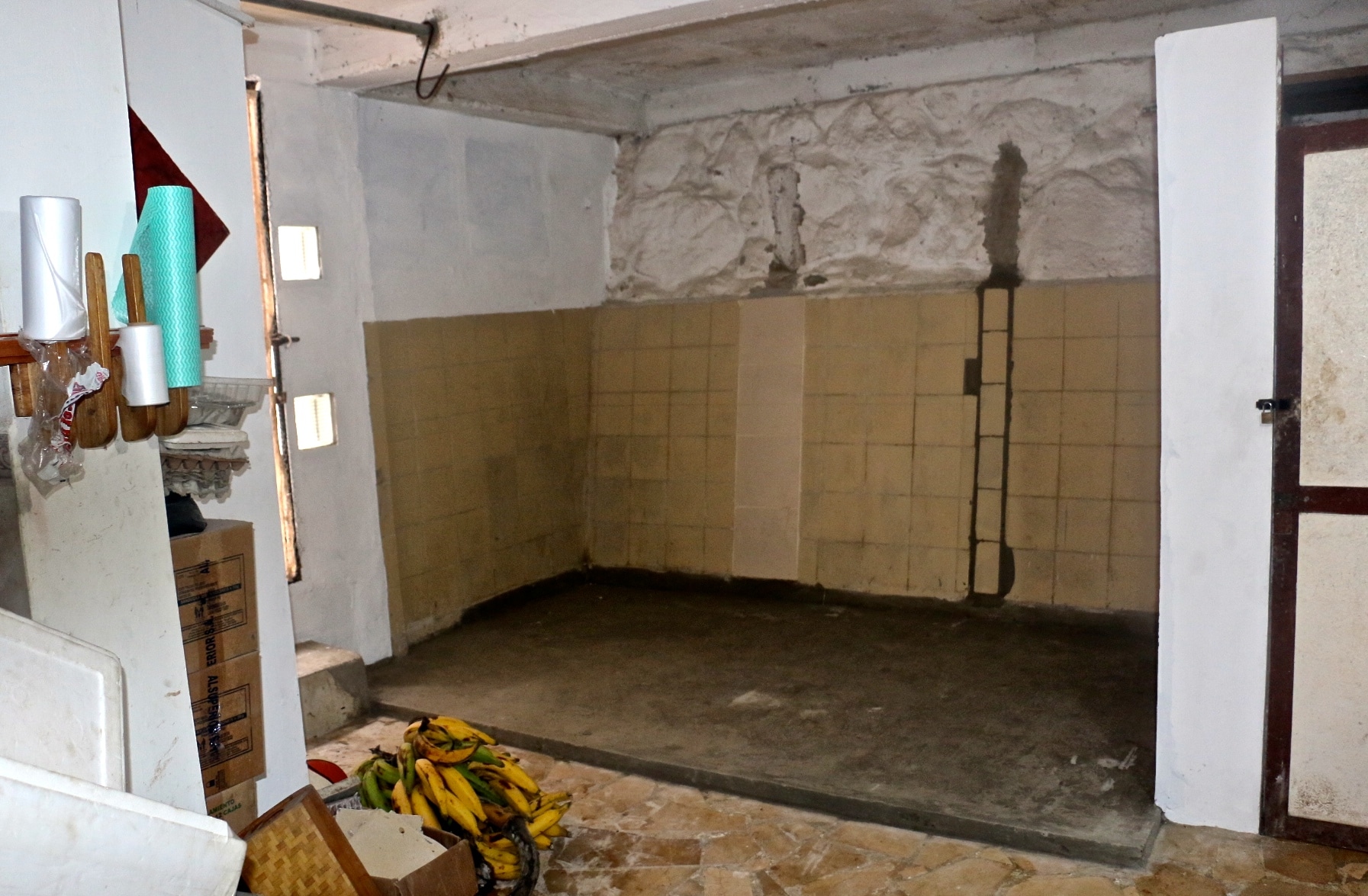 It doesn’t take a genius to see that within less than ten months an investment in such a room would make all our donations a lot more efficient. So I’m starting a second fundraiser to achieve the goal of having a refrigeration room delivered very soon. I know it’s not glamorous, but it’s basically life-saving. You understand. I contacted my closest friends and within three days I raised over a thousand dollars. There’s a church in The Netherlands that is going to set up collections for us. Plus, a collaboration with another great foundation (Hearts of Gold, Ecuador) will also bring in over $ 750. We’re off and running!
If I can raise at least half of the cost very soon, I will pay the deposit and order the purchase of the refrigeration room and have it installed as soon as possible.  I don’t want to wait one or two more months before this becomes a reality. The rest of the necessary money, due at delivery, will be advanced by me and I trust I will find enough friends here to make up the difference over time. Should we be so lucky that more money is raised than the cost of the room, it will automatically go to fill it with food that will stay fresh for months. Mission accomplished ! Everyone who reads this knows firsthand that they couldn’t live without their own refrigerator. So let’s get this train rolling and get them freezin’… 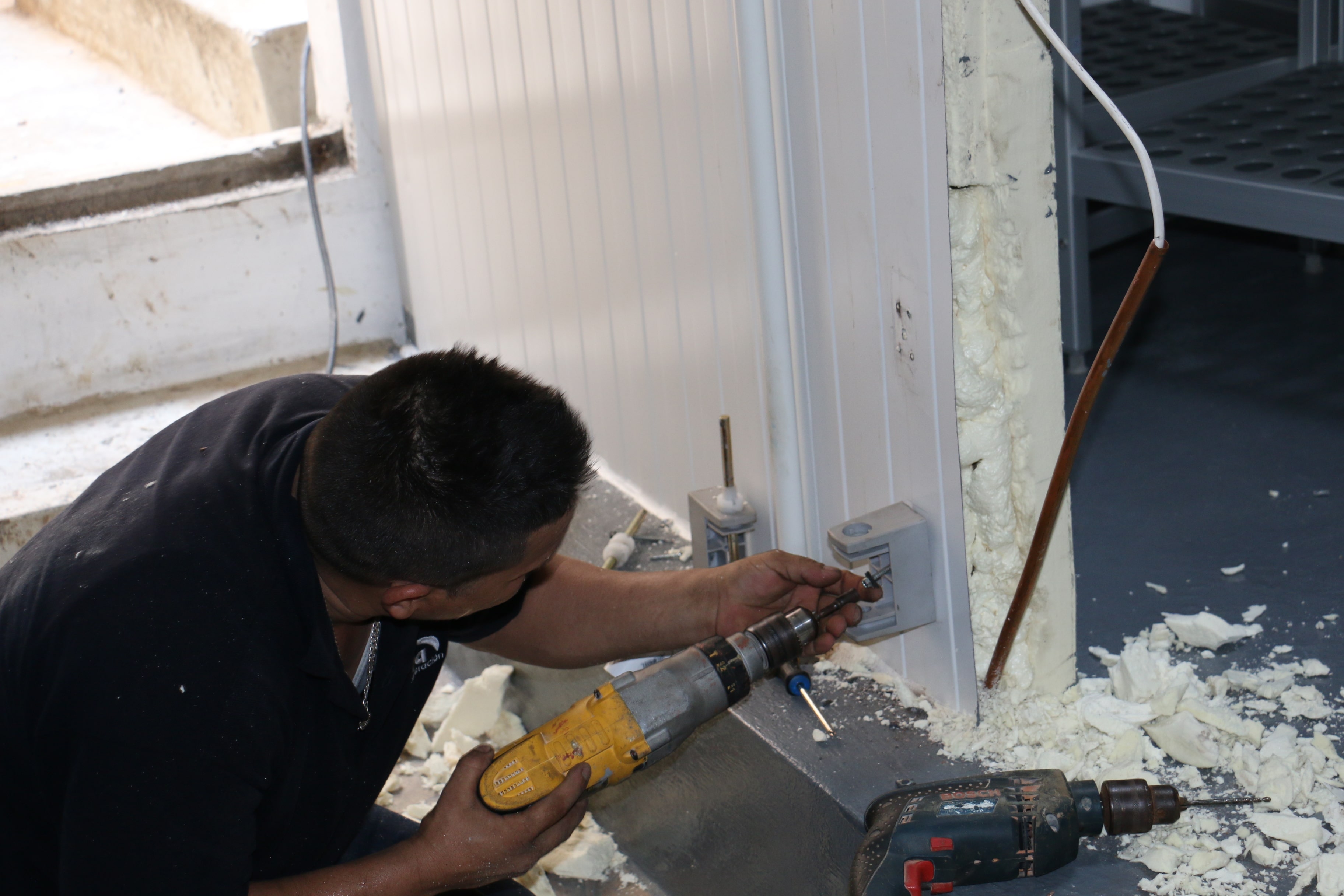 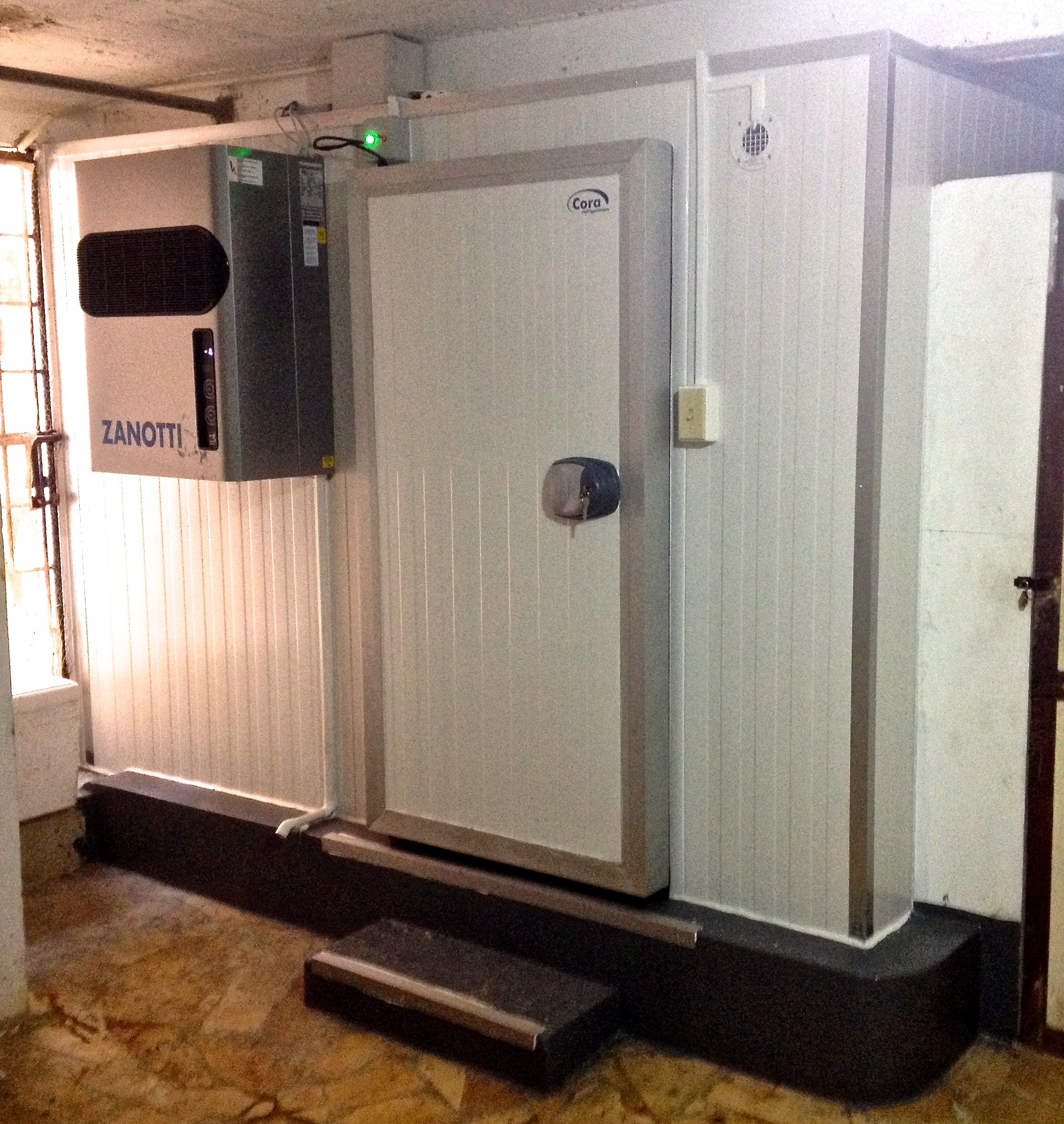 This morning, when I took the last picture for this project, mamita Betty opened the fridge door and a wave of ice cold air hit me. I peeked into the room and almost cried. To see this fundraiser come to a glorious finale is something that is hitting deep into my soul. It’s been quite a few months since we started this project. People from all over the world chipped in. All generous donations got us to our goal. From now on, the orphanage can buy food in bulk and on sale in large quantities. This will save them about $ 1000 per month, roughly a quarter of their cost to feed 70+ people. This is a good day.

I want to thank all of you who donated – it means the world to us at the orphanage. Like I always say , the kids might not know you, but they know about you. It’s visible in their genuine smiles every day I see them. Because I tell them that there is a world outside who cares about each and every child in this sanctuary. Once again : THANK YOU.